How much value does an asphalt driveway add to a house? 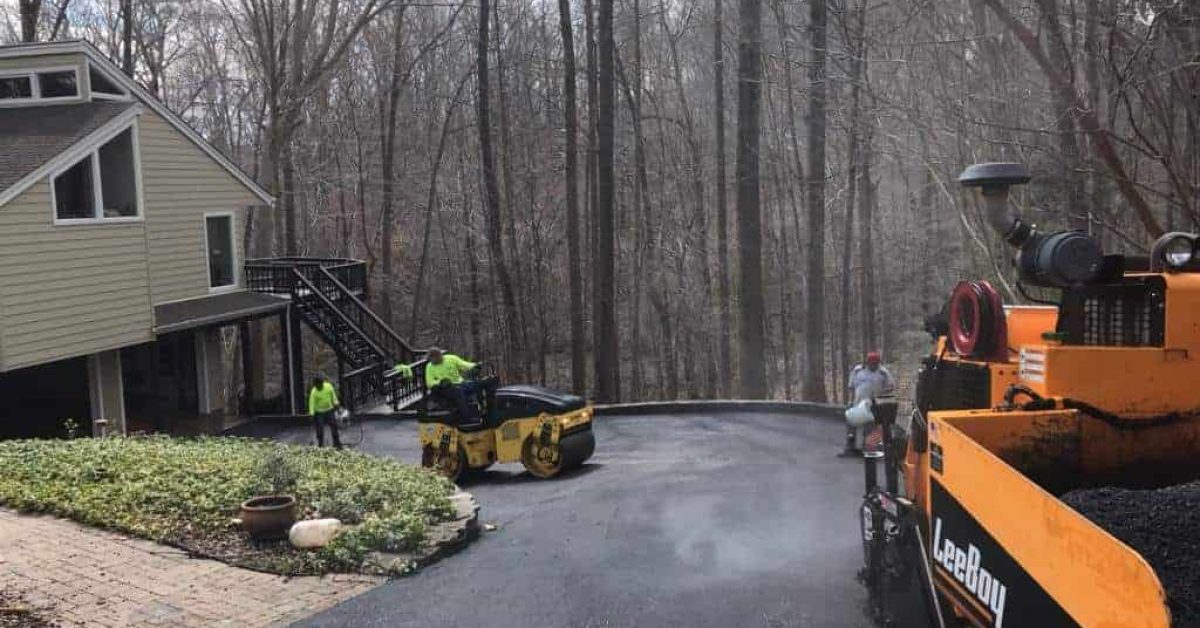 There are a number of ways you can add resale value to your house, and it’s fairly well known that remodeling projects are one of the best ways to do that. Especially renovations applied to kitchens and bathrooms can add serious value to your home when you’re getting ready to sell. But what about freshly paving your asphalt driveway? Is that something that would add significant value to your home at resale time?

Before prospective buyers ever enter a home to consider whether it’s a good fit for them, they will see the home and its entire surroundings from the street. If they were to see a cracked driveway or one which had major irregularities, that would definitely detract from the curb appeal of your house. On the other hand, having a freshly paved or sealed asphalt driveway could add some definite aesthetic interest to your home. That new look of fresh paving will be the first positive impression that prospective buyers have of your house, and having a solid first impression might well carry over into their evaluation of the interior of your home.

Which is better – concrete or asphalt?

Some homeowners swear by their concrete driveways, because they love the long-term durability and the solid feeling of concrete. However, concrete costs approximately 50% more than an asphalt driveway would, and it takes longer for it to cure than when an asphalt driveway is installed. If you think that concrete is invulnerable to the effects of mother nature, you probably haven’t seen the damage that snow-melting products like salt can cause on a concrete driveway. For many people, the best option is to install an asphalt driveway, for the cost, the ease of maintenance, and for the long-term curb appeal.

Asphalt is far more flexible than concrete is, and that means it’s much less likely to sustain cracks over a long period of time. When properly installed, an asphalt driveway can last anywhere between 15 and 30 years. It’s also stain-resistant, and that’s a fact which can contribute to curb appeal for a long time. If you happen to live in the northern section of the country, you will probably have noticed that snow and ice melt more quickly on asphalt than they do on a concrete surface.

When it comes to carrying out maintenance on your driveway, it’s very easy for even an unskilled homeowner to apply crack sealant to an asphalt driveway. If you have a concrete driveway which develops cracks or other problems, you probably aren’t going to be able to carry out the needed maintenance yourself.

Value added by an asphalt driveway

However, because that fresh paving generates so much positive curb appeal, there could be much greater value added to the home in terms of getting the house sold. This is a ‘soft’ value which is not really incorporated into the dollar value of the home, but which adds a great deal in terms of making the house more appealing and more likely to be sold. In that case, the value of having a freshly paved asphalt driveway just might be more important than any other feature of the home.